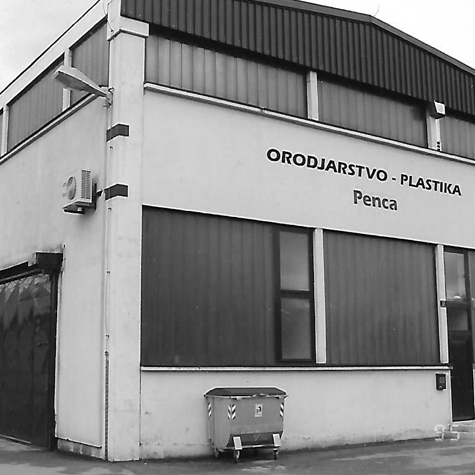 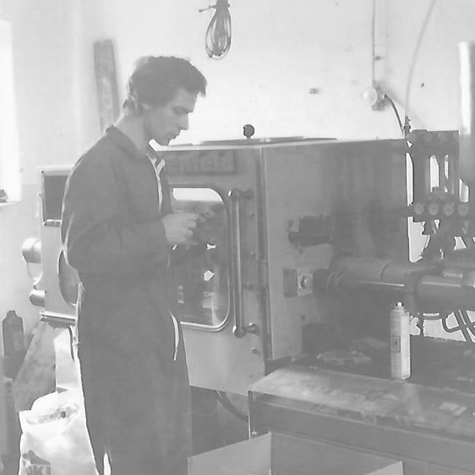 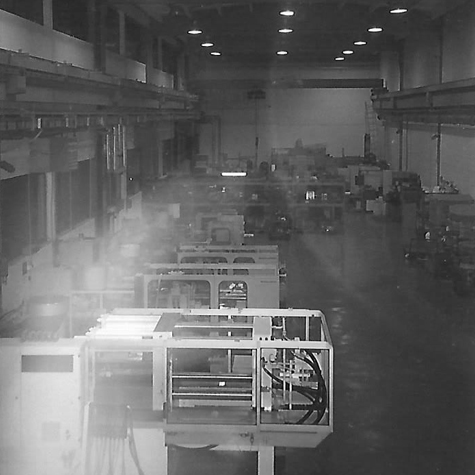 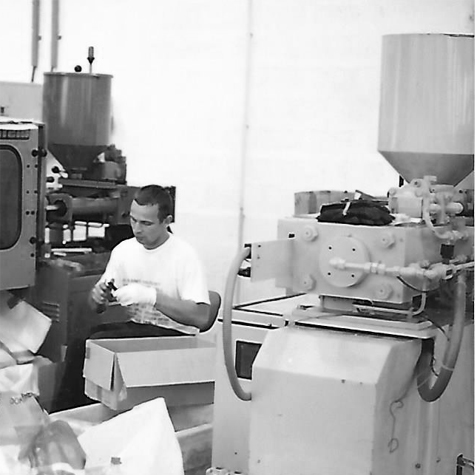 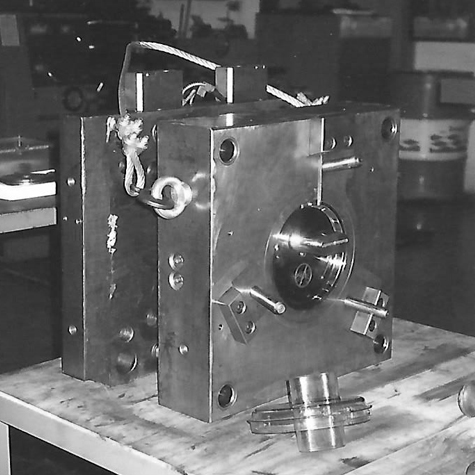 In 1979 Mr. Jože Penca Sr. began with metalworking activity as an entrepreneur. Even though not the best business environment in Yugoslavia at the time he managed with his determination and hard work production to 7employees in 1985. In 1986 he diversified his business by starting with the development of tool production and injection molding of plastic products. With the purchase of new 800m2 production facility in the 1994, he moved his production to the center of Celje.

In December 2001 the company reorganized from entrepreneur to a Ltd. Company was taken over by Mr. Jože Penca Jr. He further developed company focusing on its core business of mold making and injection molding. In 2017, when company reached 30 employees, it was relocated into new 3.000m2 production facility.

After being involved in different functions of the company since young age, third generation is increasingly becoming more involved in the company. His interest in engineering and willpower for improvement have driven him to pursue Master degree in Industrial Engineering from Chalmers University. With experiences from international career in global companies he is valuable support in the company.

Easy to work with 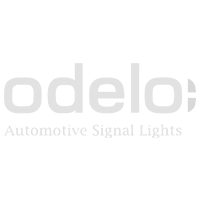 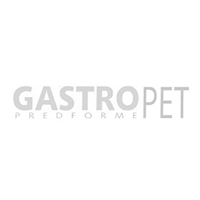 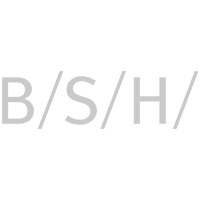 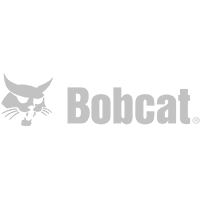 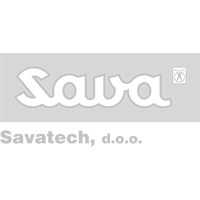 Quality management system is certified according to: IATF 16949 standard.

Throughout entire period much effort is put into persisting company’s original values of determination, reliability/trust and sincere effort. This has resulted in long-term partnership with our customers as well as long-lasting careers of our engaged co-workers.

This website uses cookies to improve your experience while you navigate through the website. Out of these, the cookies that are categorized as necessary are stored on your browser as they are essential for the working of basic functionalities of the website. We also use third-party cookies that help us analyze and understand how you use this website. These cookies will be stored in your browser only with your consent. You also have the option to opt-out of these cookies. But opting out of some of these cookies may affect your browsing experience.
Necessary Always Enabled

Any cookies that may not be particularly necessary for the website to function and is used specifically to collect user personal data via analytics, ads, other embedded contents are termed as non-necessary cookies. It is mandatory to procure user consent prior to running these cookies on your website.